Home » Maritime » GOD IS WITH US- Nwabunike

GOD IS WITH US- Nwabunike 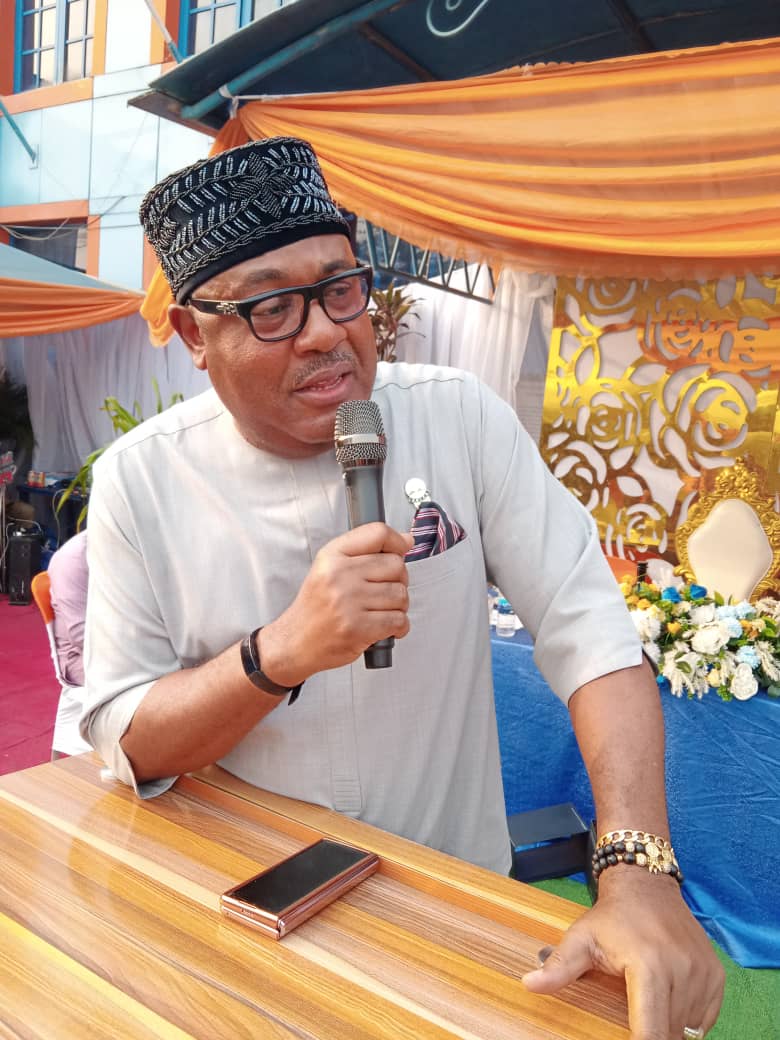 National President of Association of Nigeria Licensed Customs Agents (ANLCA), Tony Nwabunike has said that is only God that has been protecting him, his members and their families despite the challenges faced by the association in 2021. 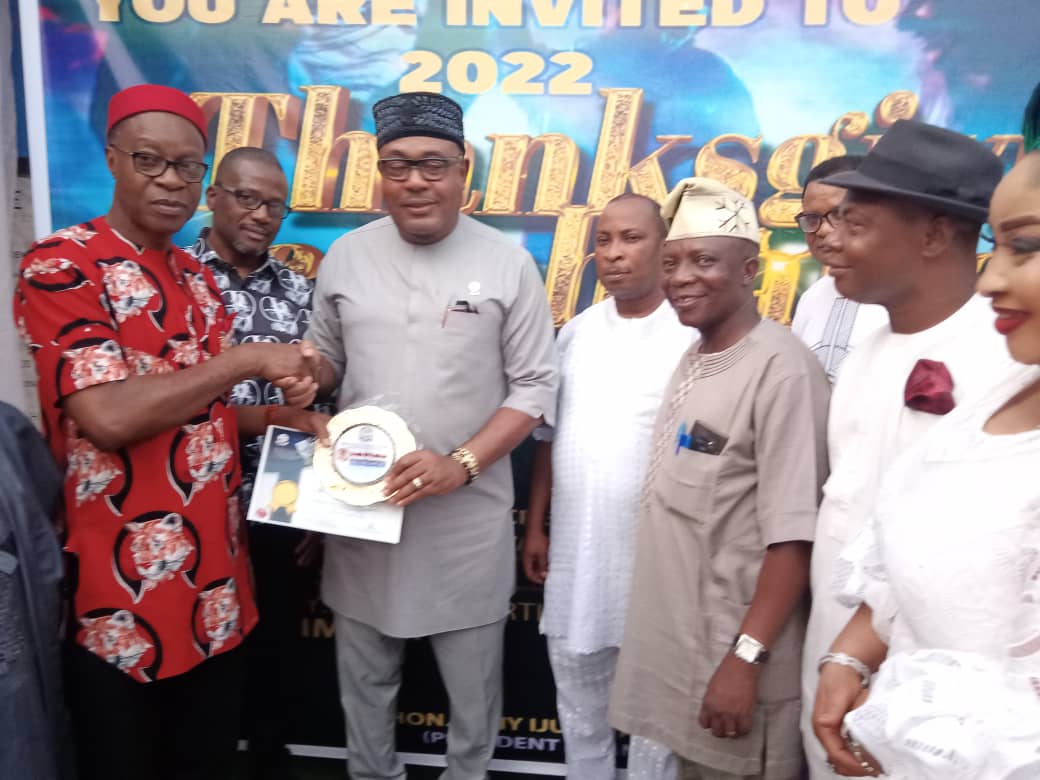 The ANLCA President said this during the 2022 thanksgiving and awards giving ceremony held on Saturday at the association’s National Secretariat in Lagos state. Nwabunike urged all his members to be steadfast in the new year and continue to support the NECOM to repositioned ANLCA for the best of all.

The event which is first of it’s kind in ANLCA’s history drew all the association’s members and their families across the country. The ceremony which witnessed praise and worship from both Christians and Moslems climaxed with Award giving in the categories of Patrons award , Special awards, Chapter awards and posthumous awards.

The event saw ANLCA president, his NECOM, BOT members and other members praying, dancing ,dinning and winding together with enough to eat and drink.