We are facing numerous challenges at Onne port- Mike Ebaetu 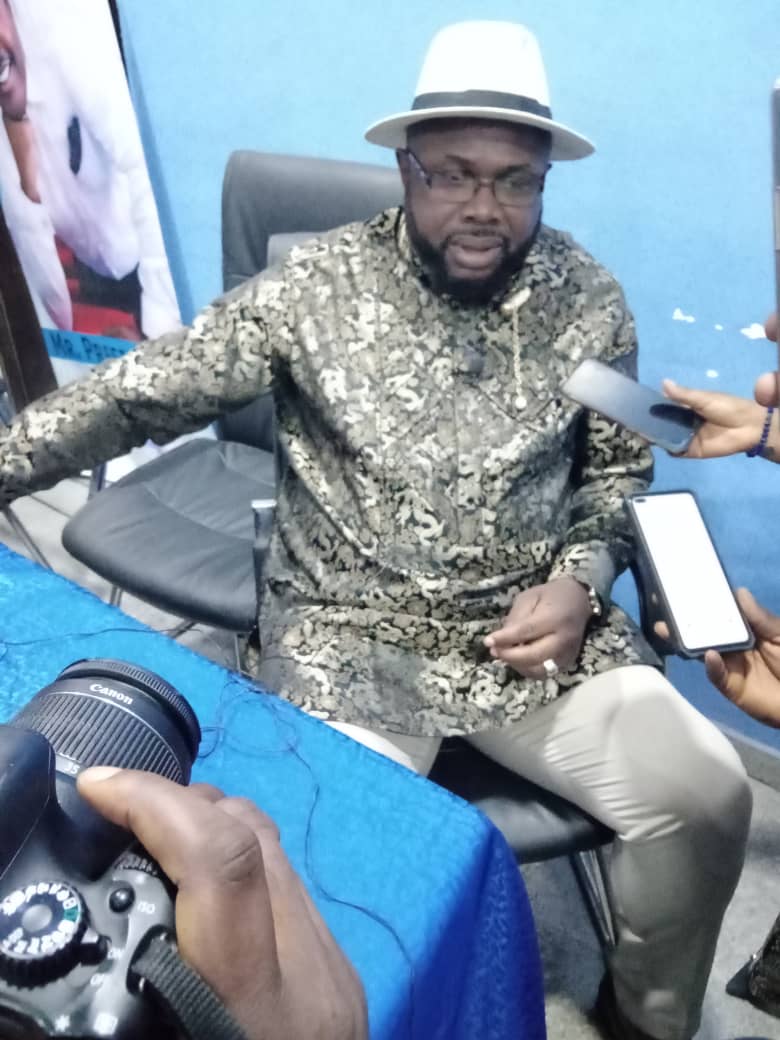 Customs Brokers operating at the Onne seaport in Rivers state have called on the Federal government to help mitigate the numerous problems limiting port activities at the port, which according to him includes deplorable port access roads, multiple Customs alerts and arbitrary interception of cargoes along the highways by Security agencies as pressing issues.

The Chairman of the Association of Nigeria Licensed Customs Agents (ANLCA), Onne Seaport Chapter, Mr. Mike Ebeatu made this call during a chat with newsmen in Lagos at the weekend.

According to Ebeatu, the challenges in Onne are similar to those found in Apapa and Tin Can Island Ports.
He said, “At Onne seaport, there’s nothing so spectacular. The challenges include multiple alerts from Customs on the same consignments. Almost every consignment has this issue, but we have been engaging the Customs Service on that and we have also taken the deliberation to the National Assembly. They have promised to harmonize the whole alerts so there could be one single alert for all alerts. There’s hope that very soon this issue of alerts will be sorted out” .

Also, Ebeatu noted that there is also the problem of multiple intervention of cargoes from Customs Units like the Federal Operations Unit, Customs Strike Force and Customs Police along the various highways in the Eastern Zone.

He stressed that the problem is lack of trust, asserting that Customs should be able to organize themselves in such a way that there’s no need to have multiple layers of checks that impede trade facilitation.

“If they trust the officers at the ports, there would be no need for the proliferation of Units because they’re all doing the same thing. We are optimistic that with the various engagements we have had and we continue having with them , these issues will be streamlined,” he said.

Describing the Onne port access road as a major burden, he said “It’s not impressive at all. You would recall that sometime last year, the community had to shutdown the port access roads because of the dilapidated state. The government came in and promised to work on the roads, but nothing has been done up till date. The situation is appalling and it drives away business. There are also lots of security challenges such as kidnapping, robbery, etc as a result of the bad roads. We believe and keep praying that the government addresses this problem.”

Speaking on the menace of piracy at the Eastern ports, he stressed that piracy isn’t a mirage in the area but a reality.

“Piracy is a reality at the Eastern ports. However, it has been so politicized because there is no part of the world where you don’t encounter pirates. When it comes to the channels at the Eastern ports, the problem is so magnified as if that’s the only place these incidents happen,” he posited.

Noting that there was a serious protest among freight agents resulting from Customs excesses at Onne last year, the ANLCA Chapter Chairman expressed delight that the situation was managed.

According to him, the relationship between Customs and freight agents could be likened to one between a husband and his wife.

“We can agree and disagree on some things just like a husband and wife relationship. Some of those things were resolved after the protest last year but some of them need some processes to be addressed and we’re patient. We still have a very good relationship with Customs despite our differences,” Ebeatu said.