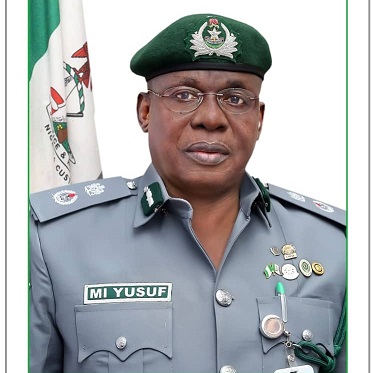 Relying on credible intelligence, the Apapa Command of the Nigeria Customs Service(NCS) has Intercepted nine containers of unprocessed and semi processed wood at the point of loading into a vessel. The command also seized a container of unregistered pharmaceutical (codeine syrup and col caps) with duty paid value of N78,797,975.00 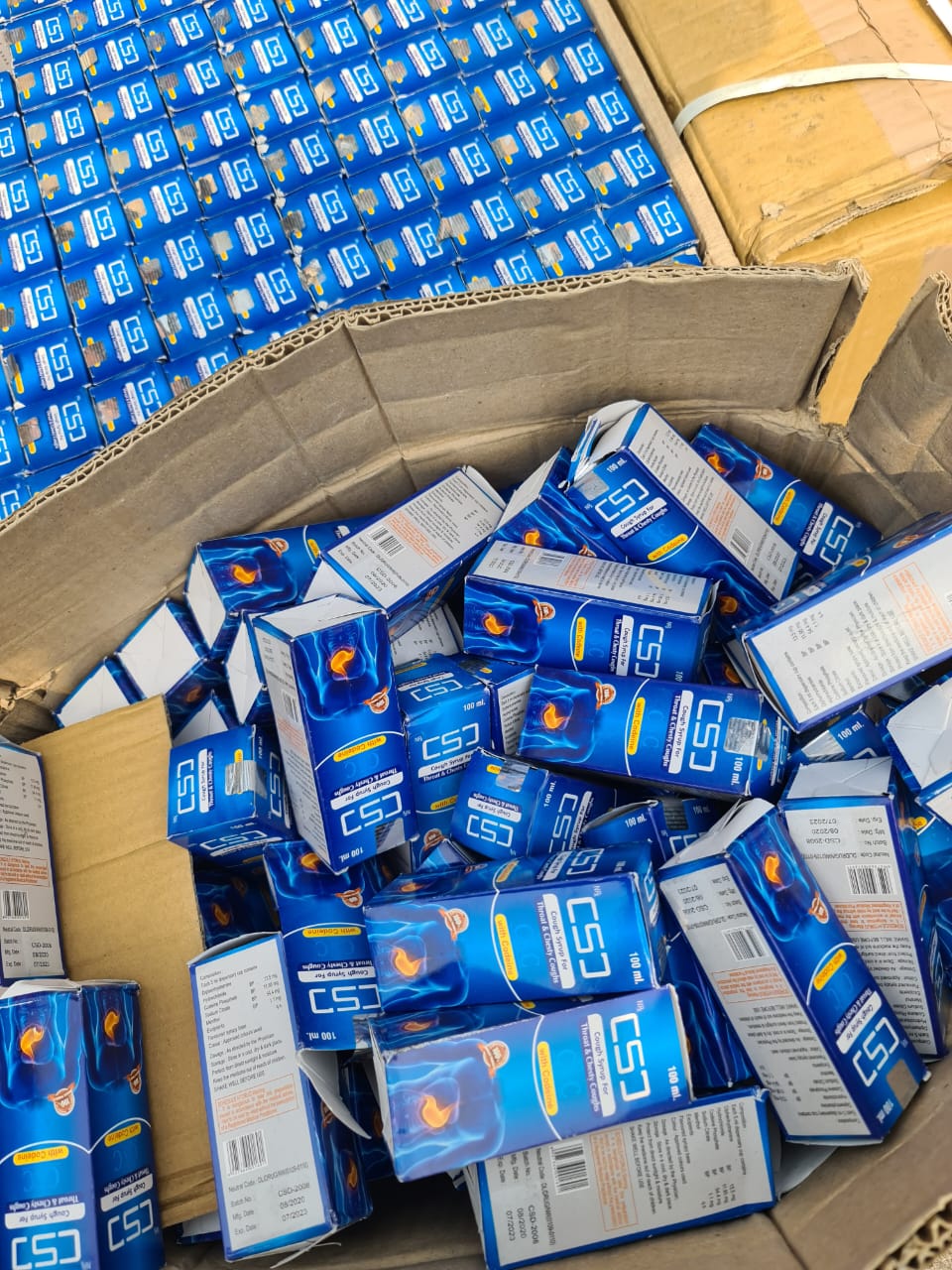 Giving a breakdown of the wood seizures’ value, the Customs Area Controller of the Apapa Command, Yusuf Malanta said it is worth N70,559,775.00. Comptroller Yusuf attributed the success to the command’s inter-agency synergies between Customs and sister organisations like the National Drug Law Enforcement Agency (NDLEA).

He said the collaboration with NDLEA has helped in gathering intelligence, leading to seizures of prohibited items as the command acts swiftly on reliable information without waiting for importers to come forward before effecting examination on suspected cargoes.

Yusuf further said efforts at making Apapa Port a no-go area for unlawful trade will always be sustained, while ensuring that maximum revenue is collected into government coffers from all legitimate transactions.While arrests are yet to be made, the CAC said investigations are ongoing by the Nigeria Customs Service and NDLEA to detect, arrest and prosecute perpetrators of the illegal importation.He said a total of N95.3 billion was collected in January 2022, which surpassed the N54.3 billion collected in January 2021 by N39 billion.

He noted that these are seizures of timber and rock balsam, under HS Code 44011000 to 44039000, and they contravene Sections 63 and 64 of the Export Trade (improper exportation of items). Adding that the command is going to make sure that recalcitrant traders are brought to book and exportation of prohibited items are not allowed to pass through Apapa port.

Controller Yusuf further commended officers/men of the command for not relenting in discharging their official responsibilities.

Reacting, the NDLEA Commander at the Apapa Port, Samuel Gadzama promised stronger synergy with customs to prevent such importation and added that upon due diligence through a court process, the seized drugs would be publicly destroyed in line with extant laws.