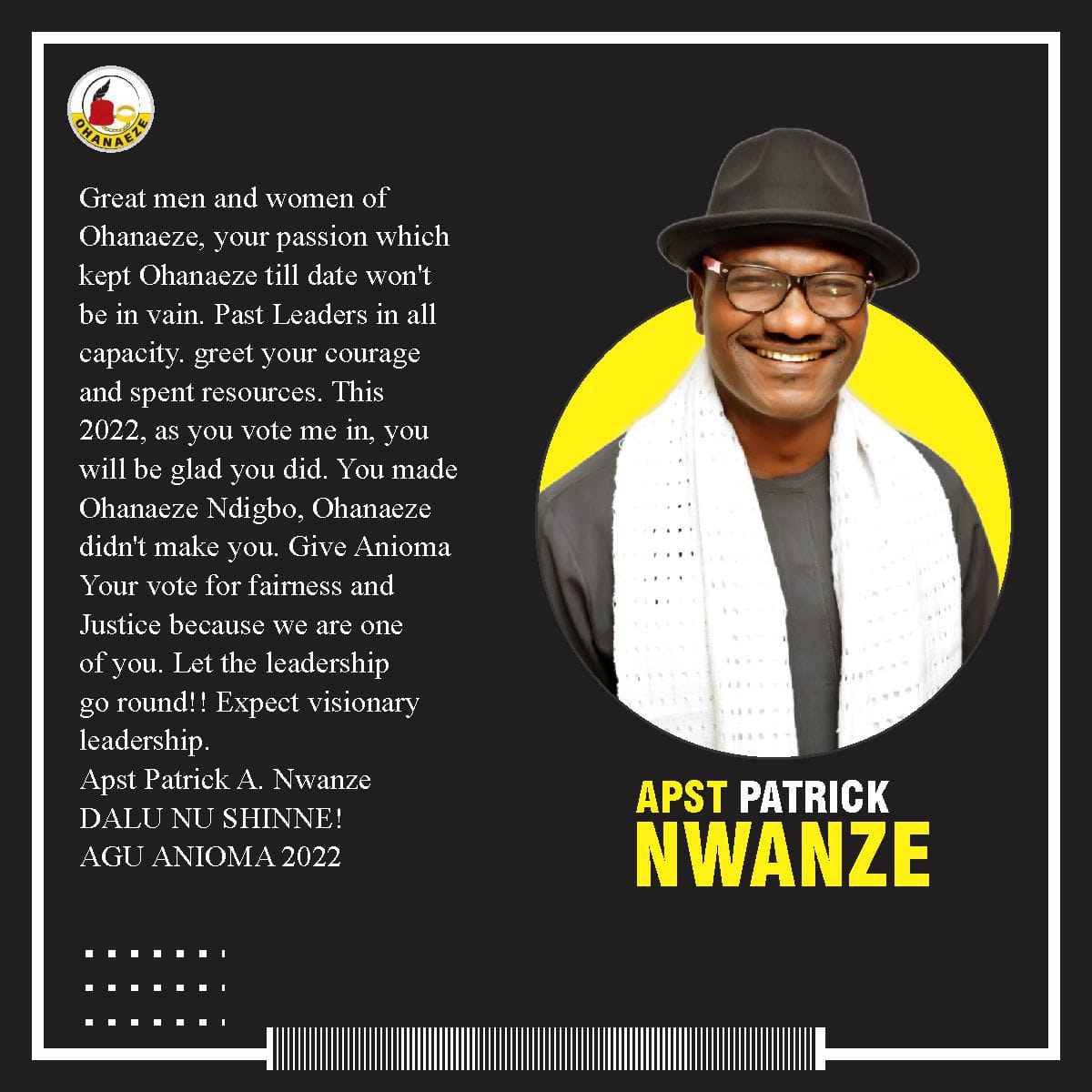 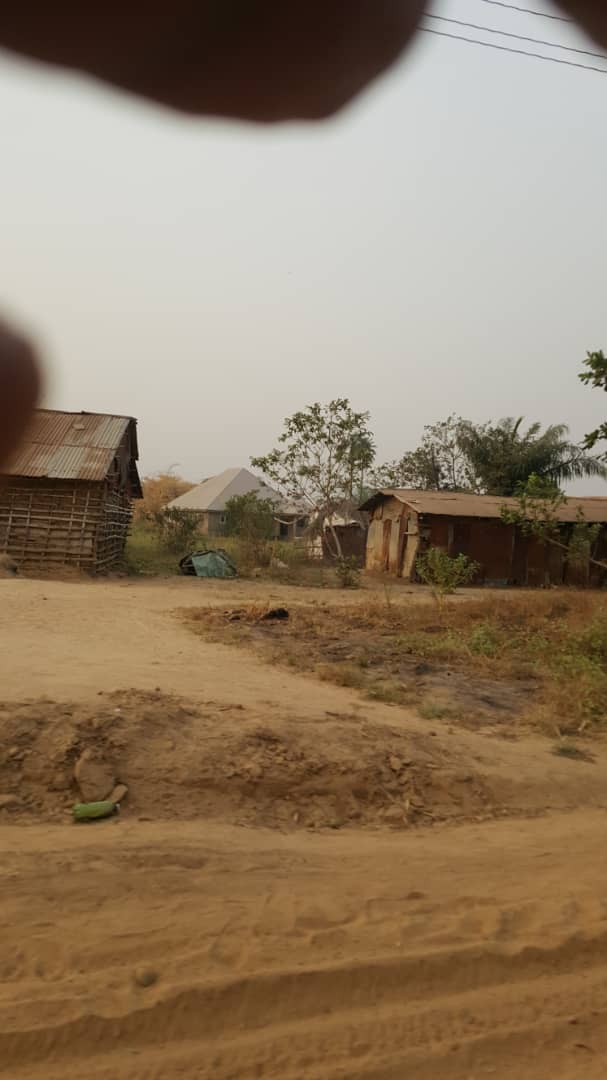 According to Apostle Nwanze, the coastal road which has long been in a deplorable state if constructed will boost the structural development and economy of Anioma nation and Delta state in general. He said the rich agricultural endowment of the area will be brought to the front burner of the State government if the road is constructed. 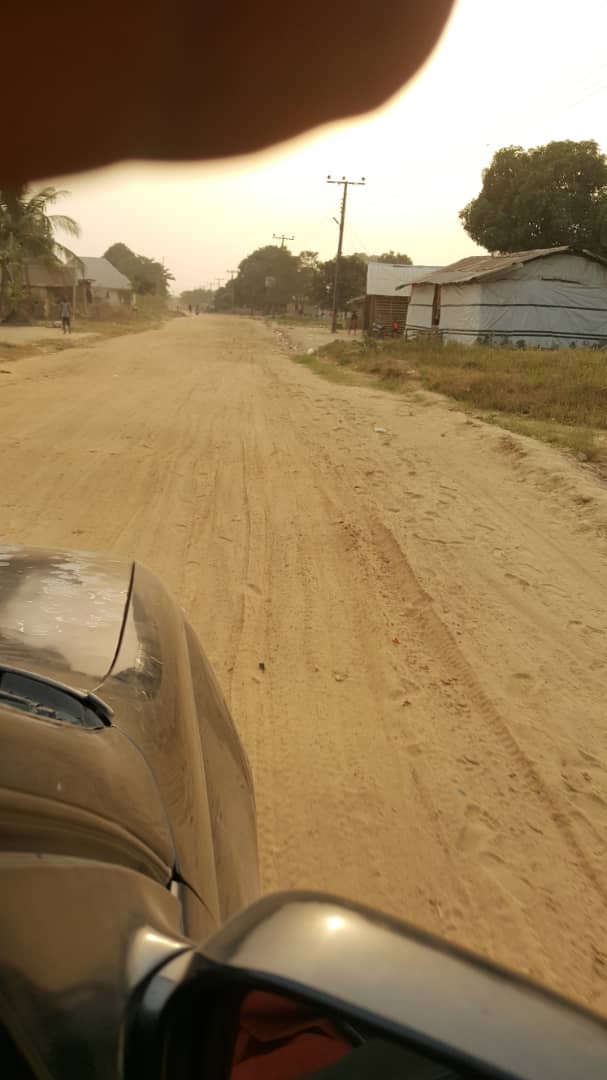 “I am hopeful that OUR ROAD MASTER GOVERNOR, Governor Ifeanyi Okowa will look at this direction with the intervention of addressing this situation.

“I have held meaningful discussions with some sons of the soul of this coastal town, who have been maintaining a section of the road,and the project analysis documents that were shown to me will be useful to the governor if it gets to his table” Apostle Nwanze said.

Taking a team of pressmen alongside the President General and some of his Executives, Prof.Adaobi Ugbomeh, Patrick Ugboaku, Chief Nzefili, Ndukwa chapter President with two others on a visited to the deplorable state of the Oko/ Utchi coastal road recently, the 35km road was impassable and usually worst during the rainy season.

It was also gathered that the road was graded through community efforts which was sponsored by Ogbuefi Chris Enenyato to enable invited guests to attend their Unity football march during the festive season,as the road was impasseble either by vehicles or motorcycles.

The community leaders are appealing to the performing governor of Delta State, Dr Ifeanyi Okowa to come to their aid by awarding contract for the road construction before the rainy season sets in.