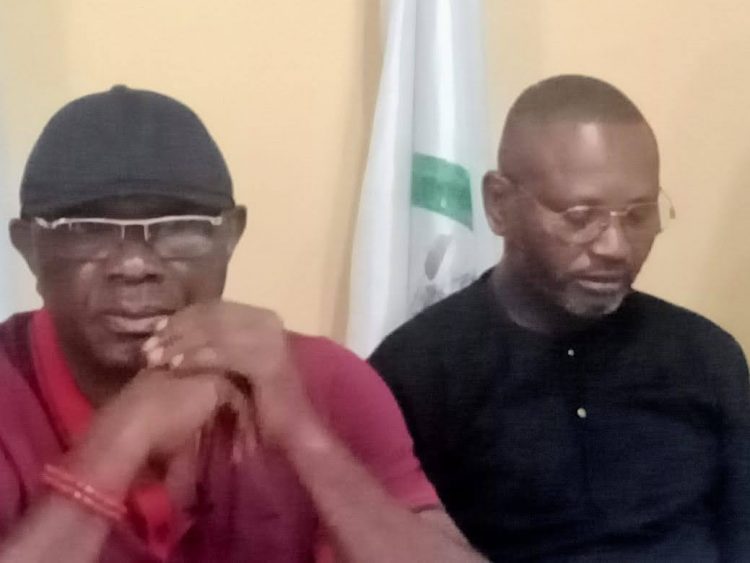 Dr Boniface Okechukwu Aniebonam, founder of National Association of Government Approved Freight Forwarders ( NAGAFF) has lash out on the Federal Ministry of Transportation and the Minister, Rotimi Amaechi, as well as the Registrar of CRFFN for manipulating the forth coming National Council for Regulation of Freight Forwarding in Nigeria (CRFFN) board elections by jettisoning the agreed process of candidates emerging from the five freight forwarding associations as recognized by the CRFFN Act.

The Council election has been fixed from 7th to 9th March 2022 in Lagos, Abuja and Port Harcourt representing Western, Northern and Eastern zones.

The NAGAFF founder during a press briefing in Lagos reiterated that CRFFN is not a parastatal under the Federal Ministry of Transportation as the case is still pending at the Appeal Court.

He said the Ministry after engaging the five freight forwarding associations as recognized by the CRFFN Act as the body to produced candidates for CRFFN elections later made u-turn by endorsing independent candidates which according to him is helping them to rig the election.
He also complains of unknown freight forwarders which are now been registered by the Council for the purpose of election. He called on the five freight forwarding associations to bycot the elections if need be.

Aniebonam expressed worries over existing silence by the leadership of the registered freight forwarding associations over the latest development for the Council to jettisoned what was agreed in the meeting with the Permanent Secretary FMOT to approve individual participation in the polls against the earlier agreed position of the five registered freight forwarding associations.

He called on the President of NAGAFF Toichukwu Ezisi and Tony Iju Nwabunike , President, Association of Nigeria Licensed Customs Agents (ANLCA) to show leadership including a protest to the National Assembly in addition to kick against the newly approved individual participation of the CRFFN elections.

According to him, the Registrar of CRFFN had called for a meeting with the registered associations over the lingering protest, but he lampooned the Council’s head for lack of ideas on the best way to conduct credible elections.

Aniebonam who corroborated the candidacy of an ex President of the association representing Rivers State in the forthcoming elections, said ,”Right now we can see that the elections has been rigged before time , because you have a sole candidate like Increase Uche for Port Harcourt Airport.

On the lingering strike action embarked upon by freight forwarders in Lagos seaports, Aniebonam said NAGAFF is engaging management of Customs constructively on the VIN policy , even as he reiterated that “NAGAFF is not part of the protest.

He caution Customs to act professionally by developing trade instead of hindering trade and should dialogue with the freight forwarders to resolve the issues.