Home » Maritime » Customs » IT IS A NEW DAWN AT TIN CAN ISLAND CUSTOMS- COMPT. OLOYEDE

IT IS A NEW DAWN AT TIN CAN ISLAND CUSTOMS- COMPT. OLOYEDE 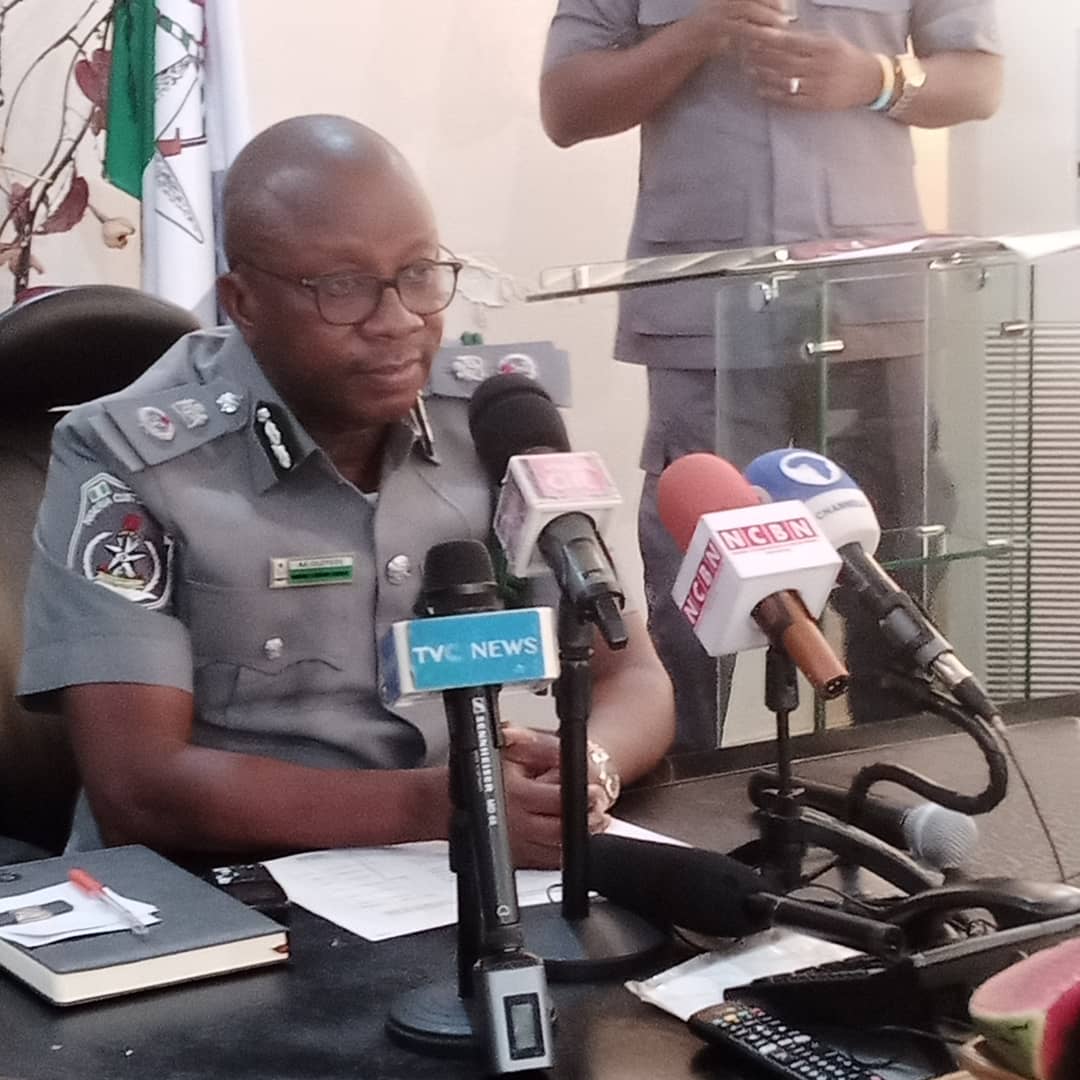 The Customs Area Controller of Tin Can Island Customs Command, Comptroller Kunle Oloyede has said that his arrival at the Customs Command signals a new dawn at the Command. The ICT guru said he has a three point agenda of discipline, trade facilitation and increase revenue drive . Comptroller Oloyede who is barely six weeks old at the command told Journalists recently during his maiden media briefing that he is an apostle of the WTO lower taxes, more revenue. 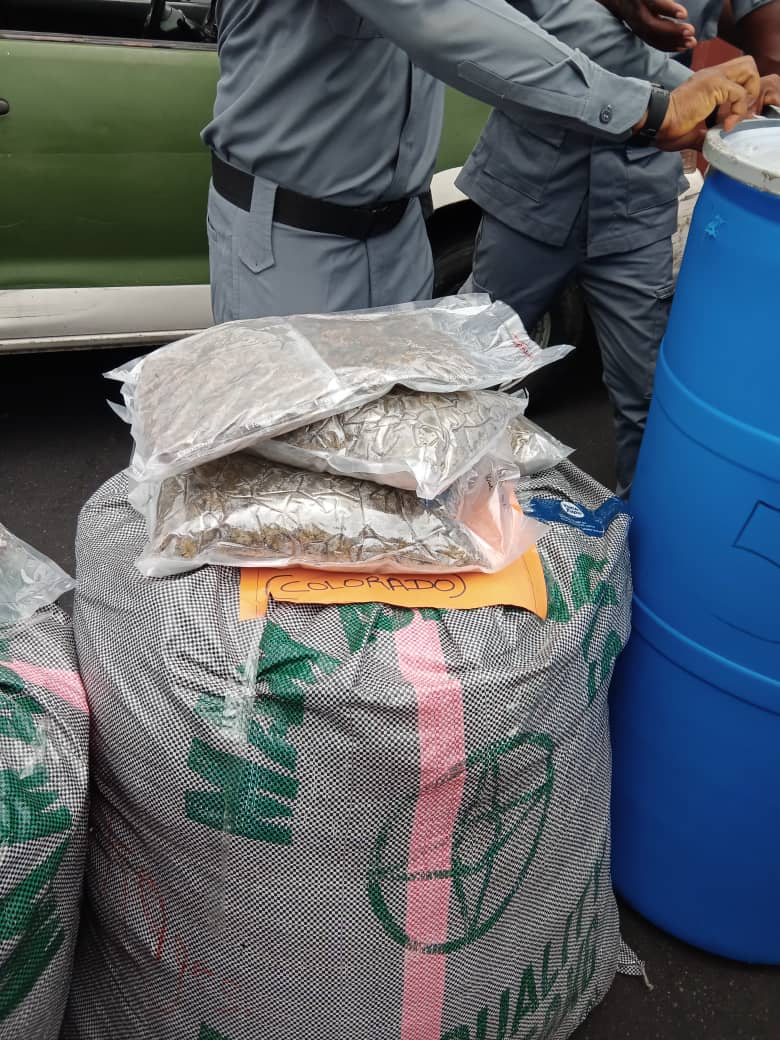 He said, ” My arrival signaled new dawn in the overall performance of the Command. And this is simply in view of the fact that I was emphatic and categorical on my vision for a renewed enthusiasm in areas of discipline, trade facilitation and revenue drive devoid of extortionist tendencies. 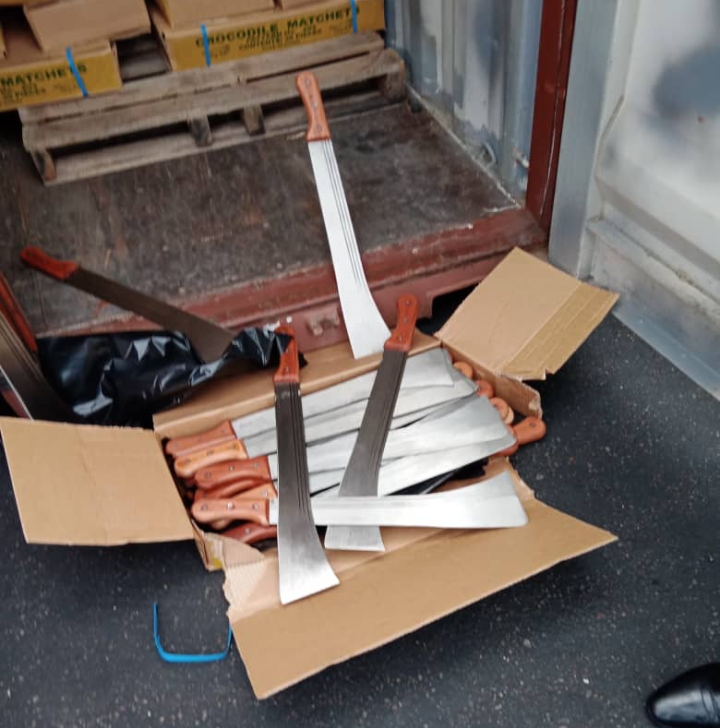 “Tin Can Island Port Command’s operation for the first quarter, that is, January-March 2022 significantly aligned with the statutory responsibilities of the Service in the area of revenue generation, trade facilitation, and enforcement/anti-Smuggling activities.

“In addition to the above, my mandate also includes putting modalities in place to boost export and increase revenue through the use of risk management mechanisms in identifying areas of leakages with a view to blocking them. It is also instructive to note that the International Custom’s Day theme , “Scaling up Customs digital transformation by embracing a data culture and building a data Eco-system.

“The Command continues to leverage on this theme to harness such facilities that have been made available on the NICIS II platform such as the Pre-Arrival Assessment Report (PAAR), Advance Manifest, Selectivity Engine, and data analysis which to a large extent enhanced our Risk Management Processes culminating into Trade facilitation, expedited customs processes and ensuring the collection of appropriate duties and taxes.”

On overtime cargo, the Controller has this to say, “despite our successes, the Command is still facing challenges in the area of treatment of overtime cargo because of the non-implementation of the extant laws guiding uncleared cargo. Additionally, the lack of government warehouses in close proximity to the port has led to difficulties in logistics and handling costs.”

On the fiscal policies of the Federal government, he said
the Federal Ministry of Finance has recently published the 2022 Fiscal Policy with an effective date of 1st of April, 2022. ” However, a grace period of 90 days has been given for the implementation of the new duty and excise rates which is to take effect from the 1st of June, 2022.

“As much as the Service is putting in the effort to make the necessary adjustments, we are experiencing minor delays in its full implementation because the system is not designed to be retroactive.

” At this juncture, we would like to especially appreciate the support and clear sense of direction from the Controller General and the Management of the Nigeria Custom’s Service for their relentless effort towards strengthening the capacity of the Service to perform its statutory responsibilities in line with international best practices.”

He said the Command will continue to put in more effort towards better performance and is optimistic that with the e-Customs agenda of the Service and the recent deployment of non-intrusive technology such as scanners, we would be able to achieve more in our core responsibilities of revenue generation, trade facilitation and enforcement of Government’s Fiscal policies.

Comptroller Oloyede also throw more light on the controversial missing 19 Containers from the Clarion Bonded Terminal under his command saying he has set up a committee to look into it, while also denying alleged content of the containers to be arms and ammunition.